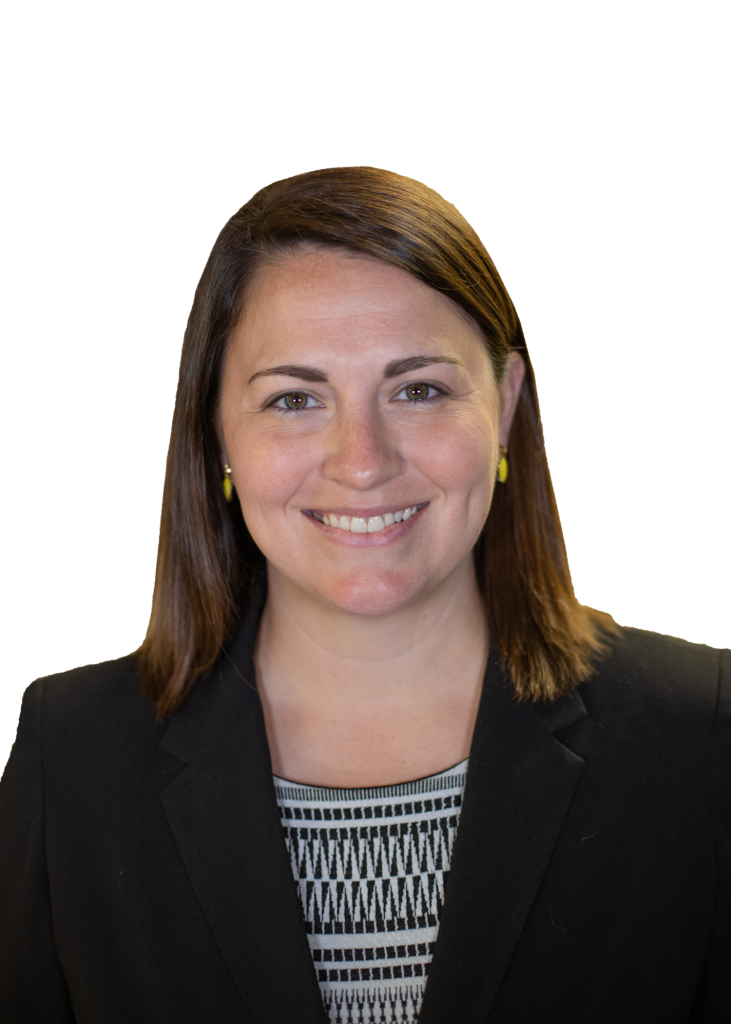 Allison A. Zoeller is a graduate of the Chase College of Law at Northern Kentucky University and was admitted to the Ohio bar in 2011 and the Kentucky bar in 2012.  Allison originally engaged in practice representing plaintiffs in Kentucky workers compensation and Social Security disability claims, with a Louisville plaintiff’s firm.  She became associated with our firm in 2015, having already established an excellent reputation in the workers compensation community in Kentucky.

Allison is now a highly-regarded litigator with U’Sellis Mayer & Associates, where her practice focuses on workers compensation defense, as well as civil litigation and subrogation.  Allison brings a particular focus and understanding to the medical aspects of each case and enjoys close cooperation with the medical community in Louisville and throughout the state.  In her spare time, Allison is an enthusiastic supporter of the athletic teams at Xavier University, where she was a member of the Women’s Soccer team from 2004 through 2008.