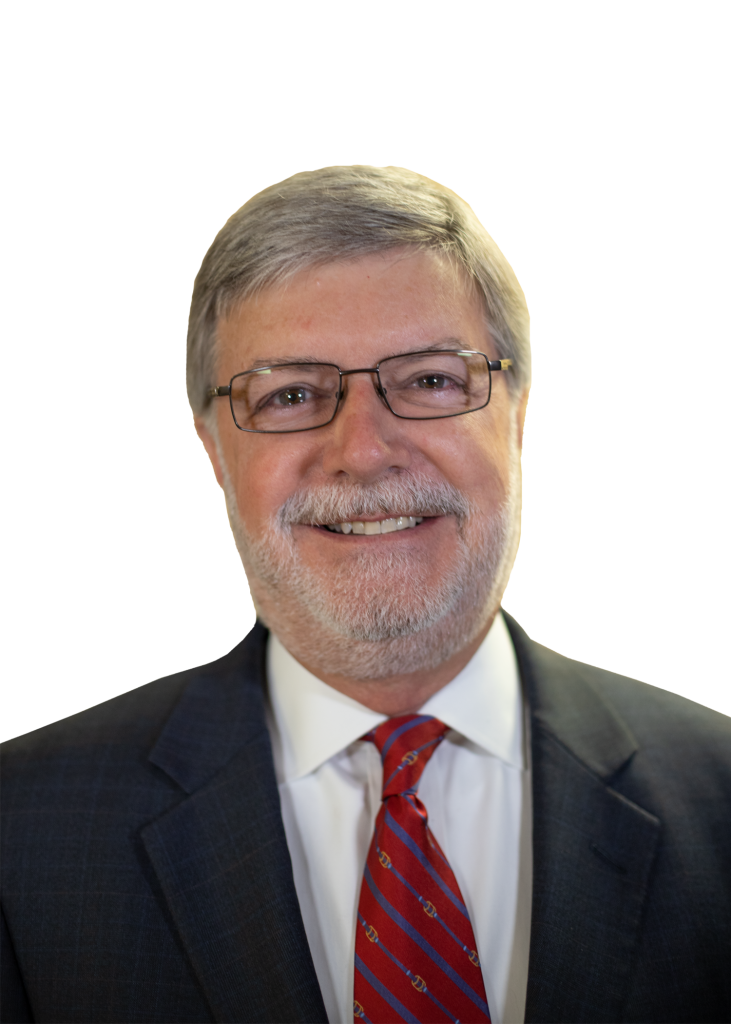 Douglas A. U’Sellis is widely acknowledged as one of the premier workers compensation practitioners in the state, having represented employers all over Kentucky for many years.  Doug is a native of Louisville, Kentucky and graduated from the University of Louisville Brandeis School of Law.  He initially practiced with the Kentucky Labor Cabinet, focusing on litigation of workers’ compensation claims, including extensive appellate practice.  He then began his career in private practice, with a large Louisville defense law firm, before founding his own firm in 2002, acting both as a litigator and managing partner.  Doug continues to act as a lead litigator and managing partner for U’Sellis Mayer & Associates today.  He specializes in workers compensation defense, employment law counseling, and Longshore and Harbor Workers claims defense.  Doug works closely with his clients and believes in involving both claims professionals and employer representatives in a team approach to defending claims.

Doug is rated “AV” by Martindale-Hubbell.  He has been listed in The Best Lawyers in America from 1994 to the present.  He has also been selected as a “Top Lawyer” by Louisville Magazine, and as a “Super Lawyer” by Thompson Reuters.  He was voted by his peers as the 2013 “Lawyer of the Year” for Workers Compensation Defense in Louisville, Kentucky.  He is also a frequent speaker and author in the area of workers compensation law.  In his spare time, Doug enjoys traveling, exercise, reading, and spending time with his children and grandchildren.