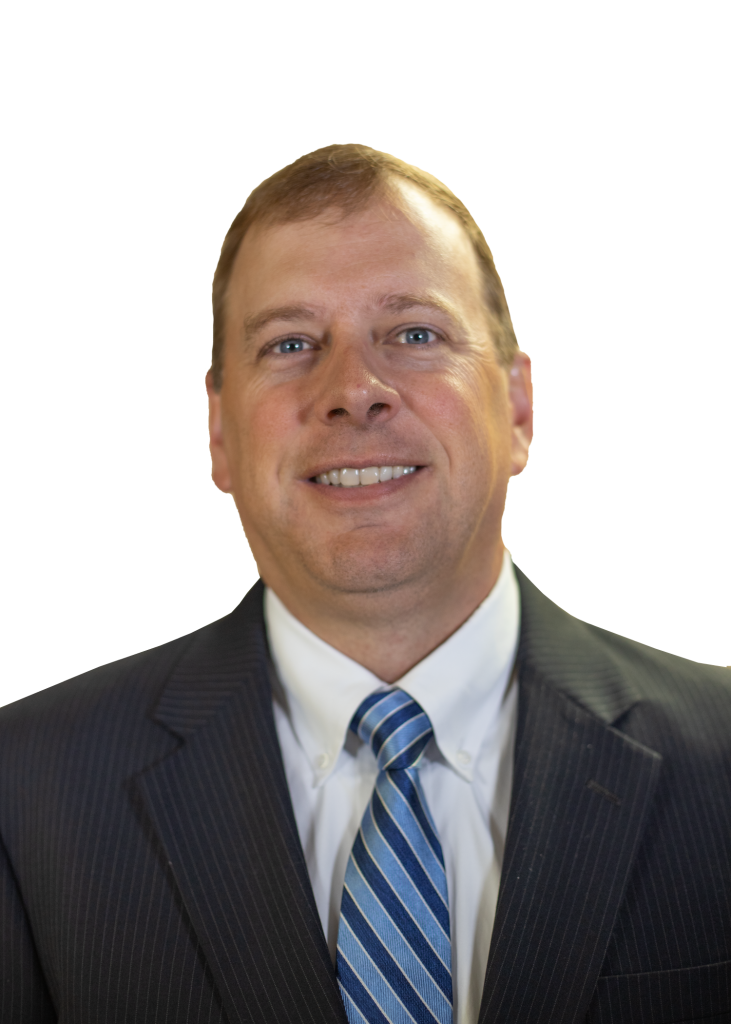 John S. Harrison is a graduate of Southern Illinois University School of Law.  He was admitted to the bar in 1998. His practice focuses in the areas of workers’ compensation, subrogation and civil litigation.  John originally practiced with another Louisville defense firm, where he became the managing partner of the firm’s workers’ compensation section.  He later gained extensive experience in ERISA law as associate general counsel at one of the nation’s leading healthcare subrogation vendors. In his role as associate general counsel, John was responsible for managing workers’ compensation litigation throughout the United States.

John became associated with U’Sellis Mayer & Associates in January 2018, where he continues to focus his practice in the areas of workers’ compensation, subrogation and civil litigation.  In his spare time, John enjoys playing tennis and traveling with his family.