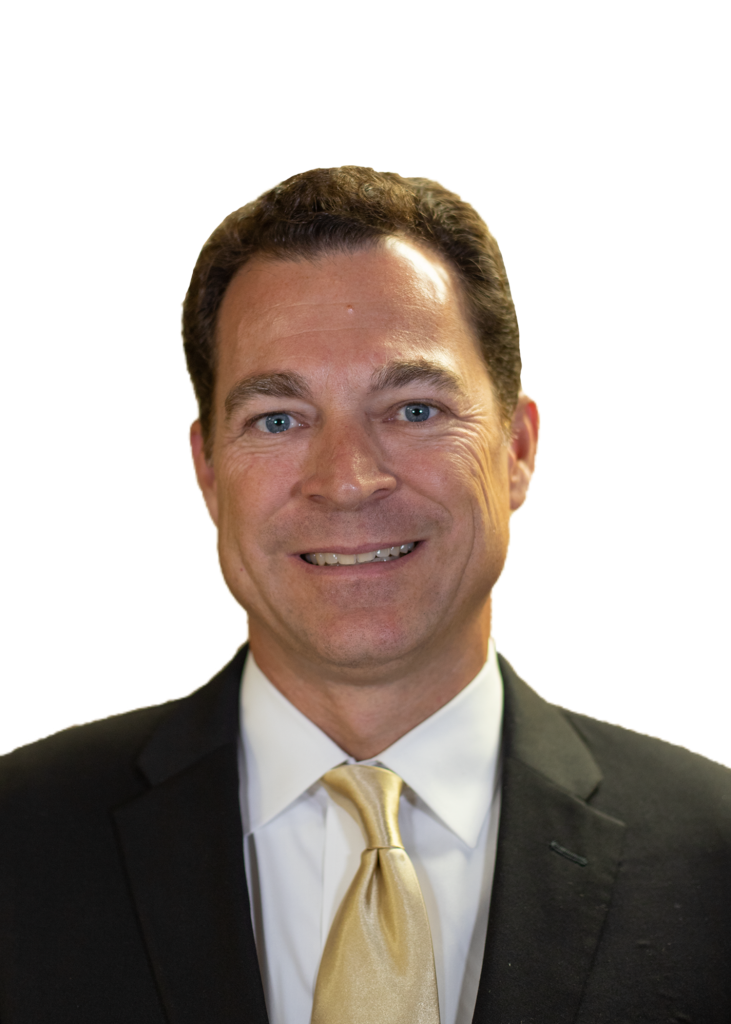 Rodney J. Mayer is a graduate of the University of Louisville and Brandeis School of Law.  He was admitted to the bar in 1998.  He is “AV” rated by Martindale-Hubbell.  He is listed in Best Lawyers in America, and has been selected as a “Top Lawyer” by Louisville Magazine.  Rod began practicing workers compensation, civil litigation and labor and employment law with a Louisville plaintiff’s firm.  Rod later transitioned to a large defense firm where he specialized in workers compensation defense, as well as civil litigation and subrogation.  In 2002, Rod became associated with our firm and became a partner in the firm in 2008, concentrating his practice in workers compensation defense, civil litigation and subrogation.  In 2017, Rod became a named partner in U’Sellis Mayer & Associates where he continues as a leading litigator with the firm, providing representation to employers, insurance carriers, self-insureds and TPAs throughout the state of Kentucky.  Rod enjoys working with his clients to tailor an individual, aggressive defense to each claim, to avoid a “cookie cutter” approach.  Although Rod works with employers of all sizes, much of his practice is focused on the representation of large regional and national employers in complex claims.

Rod is a frequent speaker on Kentucky workers compensation law issues.   Rod and his wife Kimberly are the proud parents of one daughter and four sons.  Rod enjoys traveling, biking, watching his children play sports and walking his two dogs.